Albert Einstein: the genius of relativity

Albert Einstein was born on March 14, 1879, in Ulm in southern Germany, into a Jewish family. He attended primary school at a Catholic school and began studying mathematics at the age of 12. He was not a weak student contrary to what is said, although he never excelled too much in school, in physics, he had very good grades.

For financial reasons, the Einsteins had to move from Munich to Pavia in Italy, near Milan. Albert remained in Munich trying to enter the Zurich Polytechnic Institute (Eidgenössische Technische Hochschule) at an early age but without success.

After finishing high school he graduated in 1896 in Zurich. Two years later I met Mileva Maric. Before marrying her in 1903, Einstein obtained Swiss citizenship 1901. In 1902 the couple had an illegitimate daughter, Lieserl, who was given up for adoption. But yes, they raised their second son, born in 1904, whom they named Hans Albert Einstein.

Albert Einstein developed 1905 the famous “Special Theory of Relativity”. Its were five articles published in the scientific basis journal “Annals of Physics” (Annalen der Physik). One of them dealt with the photoelectric effect, for which he was awarded the Nobel Prize in 1921. The year 1905 was called from then on “annus mirabilis” (from the Latin: extraordinary year).

Between 1908 and 1910 he held the position of professor at the University of Bern, in Switzerland. Before the Einsteins moved to Prague, his third child, Eduard, was born. Also in the Czech city, he held the position of professor at a German university. In 1914, just before World War I, he was elected a member of the Prussian Academy of Sciences and director of the Kaiser Wilhelm Institute of Physics. The same year he leaves Mileva and her children from her. Five years later they divorce, and Einstein marries his cousin Elsa Loewenthal.

The year 1919 was not important only for his private life. At the start of World War I he verified his 1915 Theory of General Relativity by astrological observations. During an eclipse, Einstein's prediction about the deflection of light in the sun's gravity field was verified. From one day to the next he became a man of international popularity.

His last years in the United States

Einstein in the USA.

Politically he was very active, but as a pacifist and a person of Jewish origin he had no future in Nazi Germany. At the height of the National Socialist Movement, his theories were maligned as “Jewish physics.” He decided to leave his country and emigrated in 1933 to California where he became a US citizen in 1940.

In his new homeland, he made a decision that he would later regret. I informed the officers about the possibility that the Germans could get hold of the atomic bomb. That is why he declared himself in favor of the nuclear weapons development program, the so-called “Manhattan Project”. After the Hiroshima and Nagasaki catastrophes, Einstein dedicated his life to outlawing nuclear weapons.

In his last years, he focused mainly on quantum physics, searching for the so-called “world formula” (Weltformel), a unified framework for the laws of physics. He died without finding it on April 18, 1955, in Princeton, New Jersey, fifty years after developing the most famous theory in physics of the 20th century. 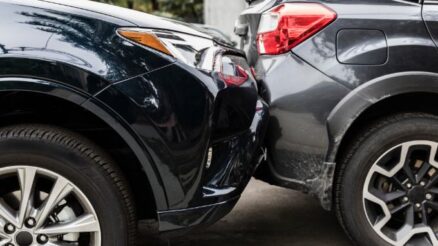 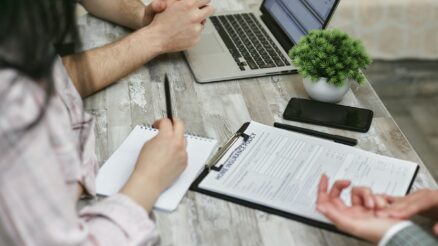 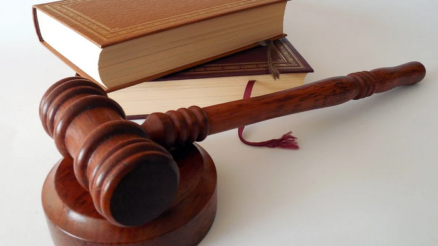