And after RadioShack, who's next?

And after RadioShack, who's next? The US tech retailer had nearly a century of tradition, but that didn't stop it from going bankrupt. We take a look at the numbers to try and predict which other chain might be in trouble.

In the past week, RadioShack filed for bankruptcy in the United States and announced that it would close some 1,100 stores by the end of the month. Although the company has a 94-year tradition and is one of America's flagships, the announcement is not surprising, as sales dwindled for years before the final decline.

The electronics retailer is not alone. Other chains with physical branches have struggled to survive in recent years. To identify companies that might be in a similar situation, Forbes took a look at same-store sales, one of the most important metrics for the retail industry, of publicly traded US retail firms with more than $1 billion. (million dollars) in sales, and ranked them based on average same-store sales growth over the last four fiscal quarters.

The result is revealing:

With an average quarterly drop of 16.6%, RadioShack has had the largest decline in same-store sales over the past year. In fact, that company metric has been in the red for 8 of the last 10 quarters, despite closing close to 2,000 of its more than 7,300 in 2011.

Cabela's Inc., the giant hunting, fishing, and camping retailer, is second worst, with same-store sales falling 14.4% on average over the last four quarters. This is followed by a few other retailers competing in the same segment, including Aeropostale (-13%), hhgregg (-9.5%), Abercrombie & Fitch (-7.3%), and American Eagle (-5.3%). Once-popular teen clothing chains have had trouble adjusting to changing styles.

Although other retailers aren't doing too badly, investors should keep an eye on consumer electronics retailer Best Buy. Like RadioShack and hhgregg, Best Buy faces a tough climate for tech sales. Fortunately, the drop in its same-store sales has been limited to an average of 1% in the last year. Other retailers, such as Barnes & Nobles, with an average quarterly decline of 2%, are also experiencing difficult times, although their situation remains less serious than that of RadioShack. 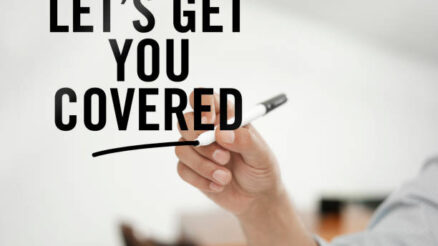 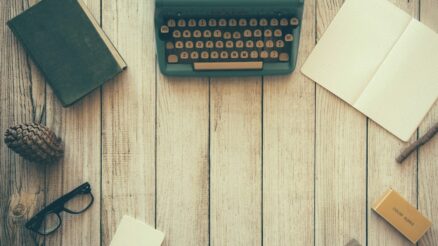 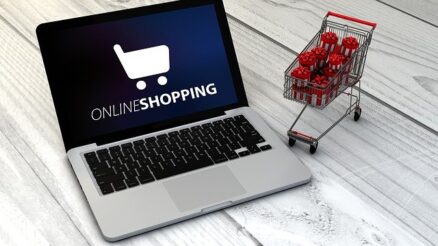 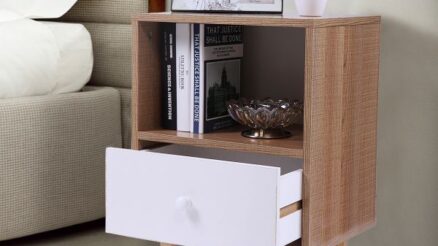