You may have received a letter from your insurance announcing the forthcoming termination of your contract when you did not feel that you had committed a fault. However, it is possible in certain cases and under certain conditions. A law of March 17, 2014, introduced the obligation for the insurer to justify the termination of the contract.

Beyond the classic and understandable case where you are at fault, your insurer can terminate your contract in the following main cases.

You are supposed to pay the premium within ten days of the due date. Failing this, the insurer can send you a registered letter giving you formal notice to pay it. If within thirty days of the sending of this formal notice you have not contributed, the contract is first suspended, then terminated if you have still not paid at the end of a new period. of 10 days. If the insured pays his contribution during the period of suspension of the guarantee, the contract will resume its effects from the day after midday of the day of payment. However, claims occurring during the warranty suspension period will not be covered.

You will still owe the amount of the unpaid premiums!

Omission or misrepresentation by the insured

If the insurer finds an inaccurate statement outside of any claim, it may terminate the contract. This termination will be effective within 10 days of notification to the insured by registered letter with AR.

If the insured is in bad faith (omission or intentional misrepresentation), the contract will be deemed void. But, by way of compensation, the insurer is entitled to all the premiums due for the period when the contract nevertheless ceases to produce its effects.

The insurer has the right to terminate the contract on expiry. He must notify the insured of this by registered letter, with two months' notice.

Termination after a disaster

Your insurer can terminate the contract after a claim, regardless of who is responsible and even if he has not paid you any compensation.

Termination takes effect one month after notification of termination by registered letter. You have the right, in return, to cancel all other contracts you have with this insurer.

A contract can only be terminated after a claim if this possibility is mentioned in the “termination” chapter of the general conditions.

Termination following an aggravation of the risk

Any aggravation of risk must normally be notified to your insurer within 15 days by LR with AR. Within 10 days following the declaration of these new circumstances by the insured, and if the risk is significantly increased, the insurer may: 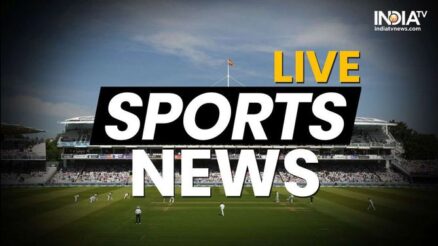