A lot has changed regarding IQ (Intellectual Quotient) since the term was first coined by the German psychologist William Stern. There's the Flynn Effect: The fact that average scores for many groups have risen by about three points for ten years since the early twentieth century. There is the test itself, which has changed countless times since the original concept of measuring intelligence was introduced. And finally, there is the relatively new discovery of neuroplasticity: the idea that Einstine  IQ can increase because the brain is able to change at any age.

Today's concept of IQ is simply a measure of cognitive ability. They concern visual processing, logic and reasoning, auditory processing, memory, attention and processing speed. Unlike subject-related exams, which test a person's knowledge of specific content, such as historical facts and mathematical formulas, IQ tests measure the strength of the brain skills needed to learn, process, apply and remember facts and formulas. .

HOW IS IT MEASURED?

HOW CAN IT BE INCREASED?

While arguments are always found at odds with even the most commonly accepted ways to increase IQ, some seem to keep the experts in agreement.

There have been countless studies on the correlation between young children receiving singing or music lessons (e.g., piano) and increased IQ. A 2004 study published in Psychological Science found that six-year-olds who received musical training had an average increase of 7 IQ points.

Physical health has been linked to IQ in many ways. A woman's health during pregnancy has been shown to affect her baby's brain development and IQ. Insufficient vitamins and minerals, exposure to toxins, diabetes, obesity, hypertension, and stroke all have correlations with decreased cognition, making exercise, good nutrition, and insulin, cholesterol and blood pressure control vital.

Personal brain training (as opposed to mentoring) has created significant gains in the cognitive abilities that make up intelligence. BrainRx cognitive skills training, for example, increased IQ by an average of 14 points for 18,000 students between 2008 and 2015. How? Individual non-academic training uses personalized procedures that can strengthen the brain's fundamental mental abilities. And because each session can be tailored to the participant's needs and progress, personal brain training can quickly produce great improvements. 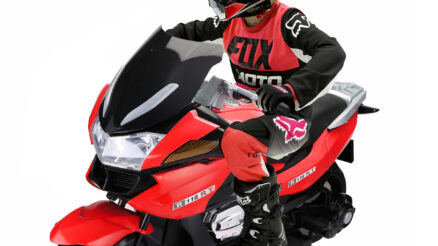 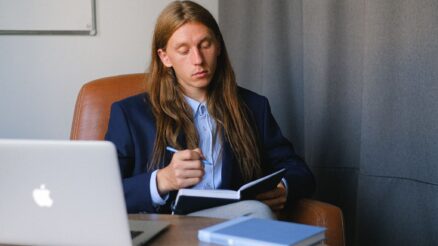 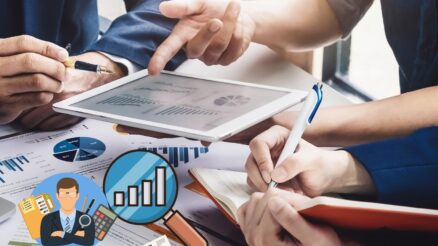